by Scott Chaplin in ALL, Culture

I worked for the Army as an accountant. Yes, I wore the uniform and did the things necessary to meet the requirements, but I learned early on that was what everyone around me was doing as well.

I needed to find ways to make myself stand out from the crowd. I needed to add value beyond what was expected. The truth is, I needed to think of myself as more of a consultant than anything else. So I rolled up my sleeves and started looking for ways to add value.

I made every attempt to learn more about my job and to help share that knowledge with my organization and its customer (yes, we had customers, even in the Army). I started acting more like a consultant who happened to be wearing an Army uniform. It might sound like a subtle distinction, but I think it made a big and positive difference in how I approached the job.

The main benefit of that approach is that it prevents one from adopting the mindset of an order-taker. It’s easy to fall into the order-taking trap. Order-taking is what happens when you stop thinking about why you are doing a job or how you can add value to it and start viewing it as just another task to check off a list. We all do that sometimes, especially when we’re busy. That’s just human nature. But it’s important to avoid that mindset, because it will prevent you from being your best. It’s also pretty much the opposite of what being a consultant is all about. 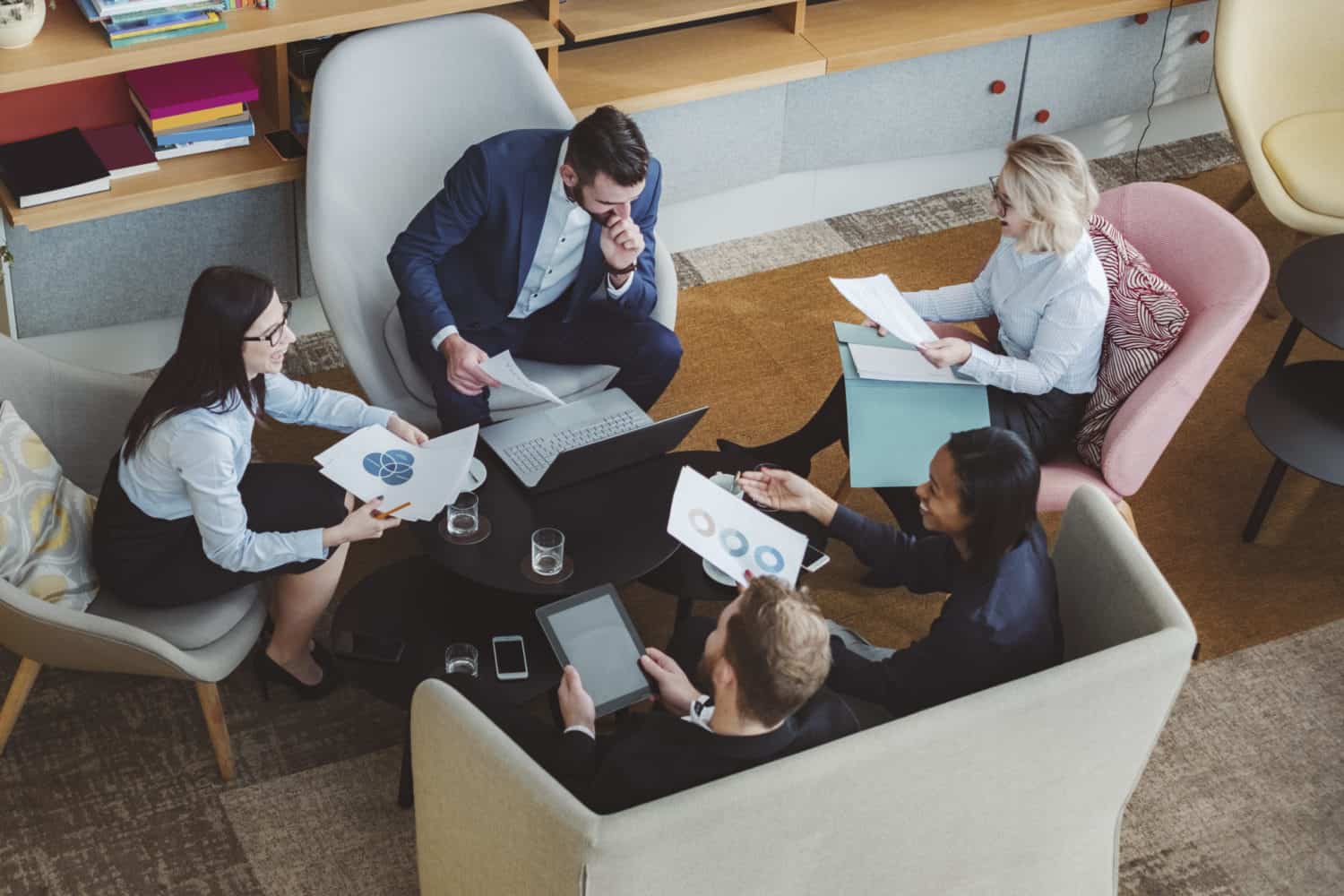 Nothing is more dangerous in the 21st Century economy than being viewed as a commodity. Basically, that means whoever hires us will always be looking to replace us with a less expensive option, and in the age of automation and off-shoring of labor, there will always be a less expensive option. The key is to become an asset, to add value, and to develop such strong relationships with our clients that they see us as partners. Over the past 12 years, GenTech has been able to thrive and grow because we’ve been pretty successful at doing just that. But we can always do a better job and it never hurts to revisit something we do right.